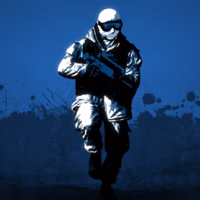 With the Reboot entering its mass polish/bug-fixing stage, I figured this would be a good time to set up a contest for some new Achievements and Loading Screen Tips!

Rules per each Submission are provided on the Google Form. After a week (4-30-2020) submissions will no longer be accepted and a vote will be held for the submissions. The highest-voted will make it into the game in the coming Commits!

» Collection items not in collection gift screen
» How would you reboot Chaotic?
» XBoard alpha: Loading a new engine at any time!!!!!!
» VTS200 Alien Windshield
» BABV loads faster when you play the loading game?